Chandler dropped by the studios of Community Radio station WMNF (88.5 FM in Tampa, FL) today to chat with DJ KTUF of Jangle Junction about all his various bands and to play a few songs live.  For those of you who missed it (or who wish to relive the splendor), we captured it in all its glory.

After the interview, they recorded a few more live tracks which were played during this week’s Jangle Junction show (Wednesday 2/20, 4am to 6am).  Fortunately for those of you who don’t keep serious nightowl hours, we have a copy of the show here.

DJ KTUF devoted the entire 2nd hour of his show to Chandler-related music, playing songs by the Casuals, Philharmonic, Three-O and Catbirds as well as several live performances by Chandler.  The live performances are interspersed among the studio tracks and include “You & Me Pushing Up Daisies,” “Still Drink My Coffee Blue”, “Air Running Backwards”, “Anne”, as well as two new songs “Maybe This is Our Year” and “The Strongman of North America.” 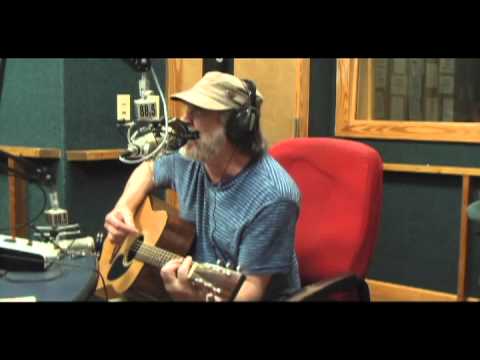 You & Me Pushing Up Daisies 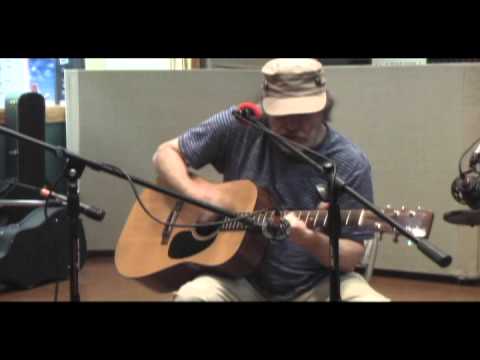 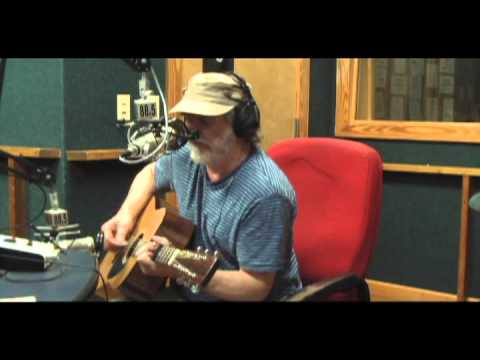 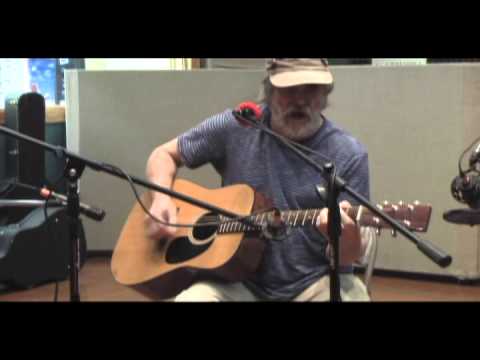 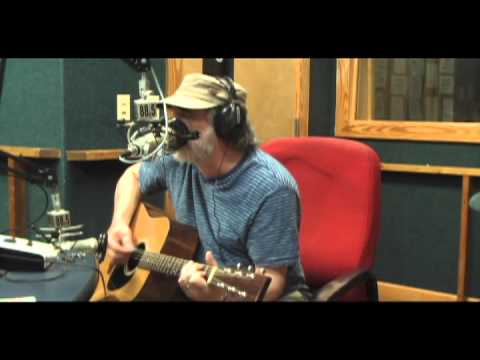 Maybe This is Our Year 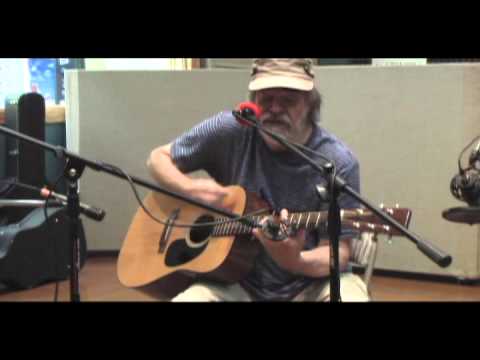 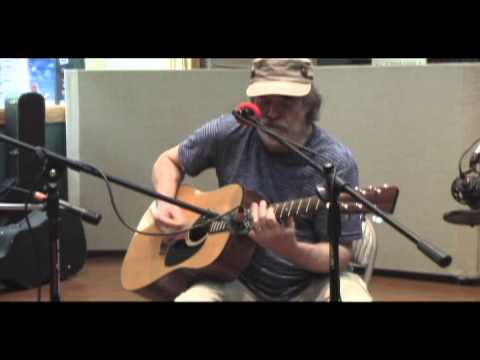 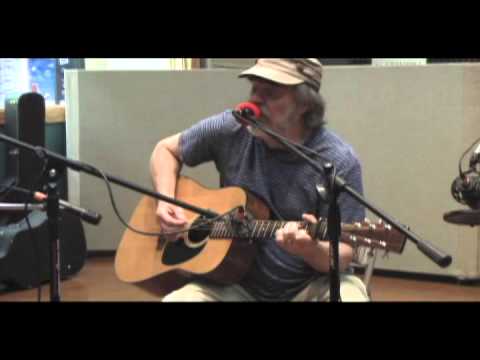 Big thanks to DJ’s KTUF & Flee of WMNF!

They’re running a fundraiser at WMNF right now; if you enjoy these shows, please consider dropping a few dollars on them to thank them for supporting independent music.  If you’re reading this post-fundraiser, they’ll always take your money – just look for the tip jar on the station’s website.

Get Our Latest Album

Tweets of the King